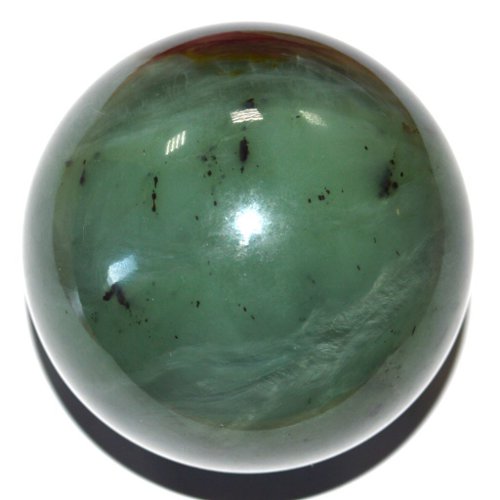 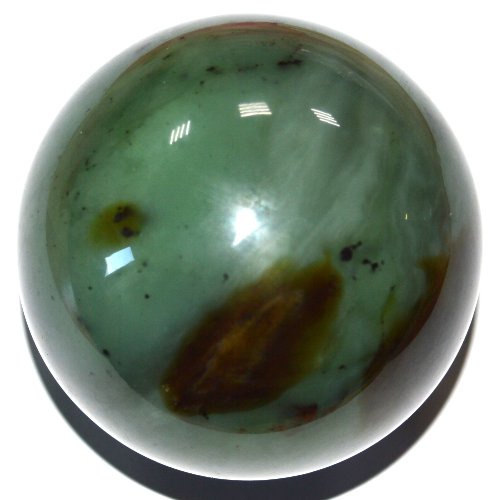 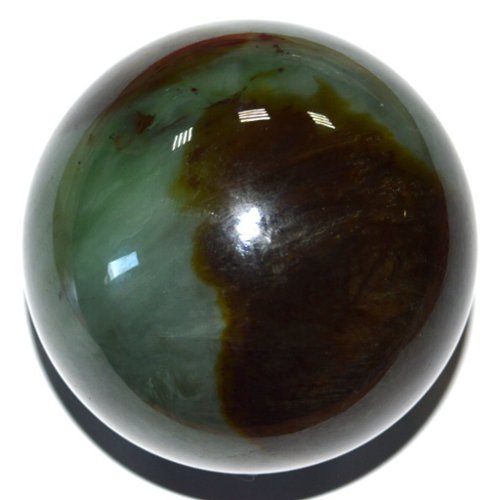 Nephrite gets its name from Greek “nephros” – kidney, ancient people believed nephrite to treat kidney diseases. Numerous deposits of this material are spread around the world, there are mines in British Columbia (Canada), in China, Australia, New Zealand, Taiwan and Alaska. The history of nephrite in Russia begins in 15th century, when it was brought from Central Asia by merchants. First nephrite mine in Russia, in Sayany mountains near the Baikal lake, was found only in 18th century.